[Intro]
Yeah, we back
Back in Muhammad crib nigga, top floor, the back room with just the one little small window nigga
The light be coming through it in the morning, old ass walls and shit
But it's just like I remember, just like I wanted it
Yeah I'm working, yeah I'm working nigga

[Verse]
Look, it's the return of the Mr burn suckers
Not herpes infested, just perfectly blessed with
A style that you can't F with, protection recommended
'Cause Cole the definition of weapon that can end it
You know, mass destruction when I mash the button
Now take your favorite major rapper, left them independent
Crying in the corner cuz I ain't in to sorta
Kinda, dissing niggas I'm borderline addicted to slaughter
Line up niggas in order of who you think can fuck with me most
Then I tuck the heat close, if he don't duck then he ghost
Ain't no need for discussion, if they weren't talking 'bout the bread these motherfuckers be toast
Clap at the fake deep rappers, the OG gatekeep rappers, the would you take a break please rappers
A bunch of words and ain't saying shit I hate these rappers
Especially the amateur 8 week rappers
Lil "whatever", just another short bus rapper
Fake drug dealers turn tour bus trappers
Napolean complex, you this tall rappers
Get exposed standing next to 6"4 rappers
The streets don't fuck with you, you Pitchfork rappers
Chosen by the white man you hipster rappers
I reload the clip then I hit more rappers with that
Straight shitting on these piss-poor rappers
I'm back
(laughs)
Never knew a nigga that was better, revenue I'm good at getting cheddar
Reminisce on days I didn't need, if it's meant to be then it'll be
If it's not then fuck it I will try, ain't no need to ask the Father why, no
Cuz one day everybody's gotta die, one day everybody's gotta die, oh
One day everybody's gotta die, one day everybody's gotta die
My nigga, my nigga 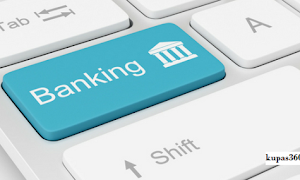 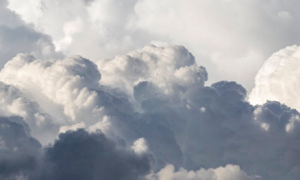 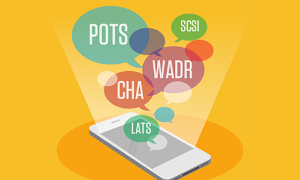 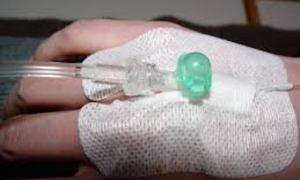 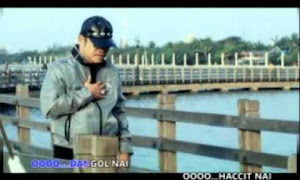